Jonathan Cain of rock band Journey has revealed that their famous songs like “Faithfully,” and “Open Arms” were inspired by God and have a double meaning in their words.

Jonathan, a Christian artist, is known for writing Journey songs like “Do not stop Believing” and “Open Arms” in 1981, and “Faithfully” in 1983. These are some of the band’s songs that have remained popular even after decades of their release.

In a recent video for “I’m second,” Jonathan revealed that the songs he wrote came from God. He believed that everything he had done was because of and was for his father. He didn’t realize it was all from God until his father died in 1987. 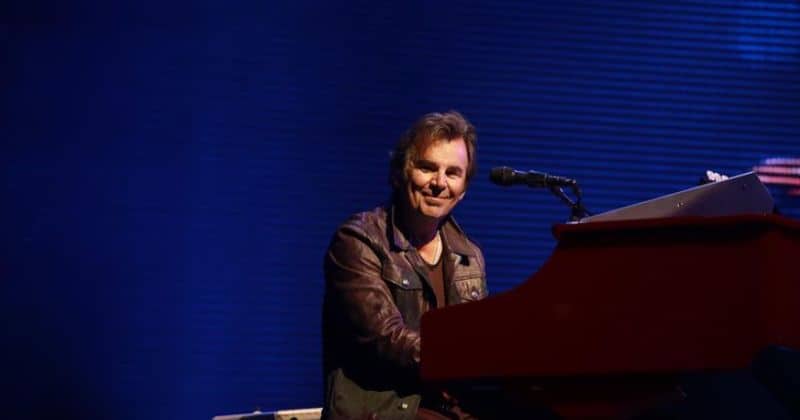 He then revealed that some of the songs he wrote have double meanings in their lyrics.

“I am yours forever, Lord, faithfully,” he said.

“It opened my eyes to love, the transcendence of [the] Father speaking to his son through his natural father,” he said.

Jonathan also shared his testimonies in the video of how God saved his life many times and how he got involved in music. Today, the 72-year-old musician now serves the Lord as a worship leader in his church.

“I never thought I would go back to church and sing, but the music started coming out of me,” Jonathan said. “Now I understand that my worship music is my way of being grateful. …I think we all need to know it’s not too late. …He’s a good God.

Get closer to God daily by getting exclusive video teachings about God today!

Read God’s Word to you today right from your phone. Download the Daily Word app now from Google Play and Appstore

Start your day with God and the GOD TV team. Get a daily 2-3 minute devotional and encouragement video delivered straight to your inbox.